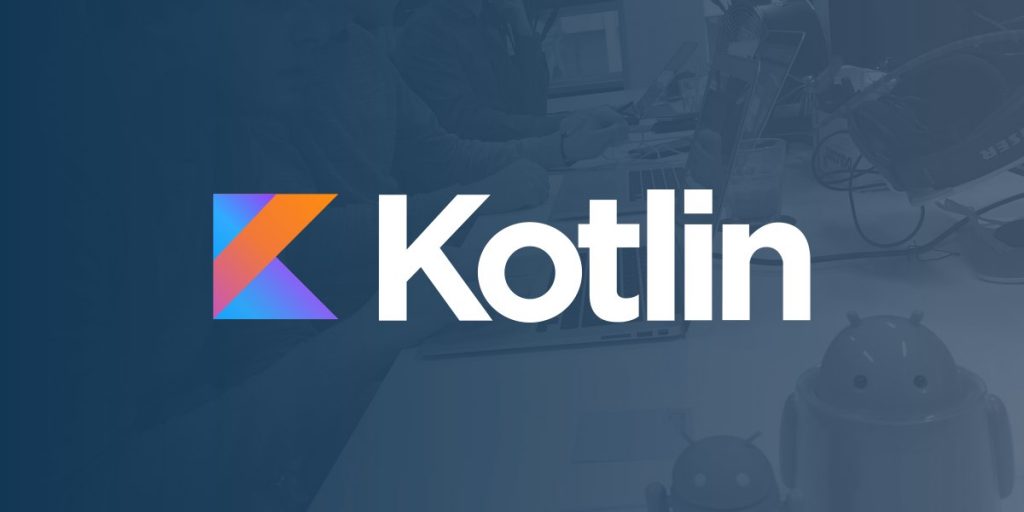 There was a time many years ago when mainstream programming language progression was a regular occurrence.  I moved from Assembler to C to C++ and finally Java in the first 10 years of my career.  However, Java has remained the top language of choice for nearly 20 years since.  Is Kotlin the next true successor to Java?

I was a relatively early adopter of Java, seeing past the limited hype of ‘Applets’ at the time.  Aside from flirting with some other languages for a while (Scala and Groovy the most) Java has remained the bread-and-butter language for an unusually long time.  Java has seen off a lot of competition over the years and defied the cry of its demise.  But while it’s not hard to find superior languages, they are often niche and cannot compete with the breadth of an incumbent  Java.  Java has remained successful because of the tooling, the backward compatibility, and the far reaching convenience of the JVM.

“if anyone can create a language that can really get it right, that can take the best from all the other languages, avoid the pitfalls, and disrupt Java’s crown; it’s JetBrains”

For a while now I’ve had Kotlin as ‘one to watch’.  My thinking has been if anyone can create a language that can really get it right, that can take the best from all the other languages, avoid the pitfalls, and disrupt Java’s crown; it’s JetBrains.  JetBrains are the creators of the hugely successful Intellij IDEA.  They have spent the last few decades building the tooling for many languages and frameworks.  How they do that with such quality I can only admire, but I’ve watched with interest the introduction of Kotlin.

Recently though the balance has tipped over.  Here’s why it’s time to stop watching and start assessing…

Now is the time to start playing with Kotlin if you’re a Java developer.  I would not be surprised if Kotlin erodes and disrupts the Java language community enough to dilute the developer pool and bring Java down from the top spot, with Kotlin itself reaching top 10 in the language index over the coming year or two.

Now is the time to start playing with Kotlin if you’re a Java developer.

It will also be interesting to see how Java (Oracle) responds.  Given the new Java release cycle along with the major heavy lifting work of lambdas (Java8) and modules (Java9) now complete.  Will we see more focus on Java’s creaking language syntax in an attempt to reduce the appeal of Kotlin and others?

It remains to be seen how successful Kotlin is at doing the same for the JavaScript community.  At the time of writing support for Kotlin to JavaScript was less mature, and the JavaScript eco-system is harder to interoperate with.  However, there are a lot of moves in the JavaScript world to address type safety, and a lot of transpilers.  So I can see a day when the balance tips here also, and Kotlin becomes the choice for building large scale JavaScript or WebAssembly executables.

"What makes me unique is my ability to abstract complexity from all the people and technical dimensions into simple reliable solutions."